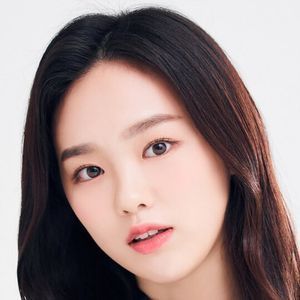 Hanabashi Rio (花橋梨緒; born Feb 2, 2002), simply known as Rio, is a Japanese singer and a member of the Japanese-Korean group NiziU under JYP Entertainment. She was a contestant of the 2020 survival show Nizi Project and became part of the final lineup of the winning group, NiziU. Rio made her debut with NiziU on Dec 2, 2020 at the age of 18.

Rio struggled with her two dreams – acting and music. She was a member of the vocal unit KIZZY at EXPGLab (Exile Professional Gym) and became a top student; however, in 2019, she left EXPG to pursue her acting ambitions. Around this time, torn between her two dreams, the auditions for Nizi Project were being held so she decided to participate looking for an answer.

During the first season of Nizi Project, she was praised by JYP for dancing with full emotions and confidence. Rio eventually acquired 3 out of the 4 pendants - dance, vocal, and personality; she missed to earn the star power pendant. On the vocal test, she ranked 13th; on the dance test, she ranked 9th. She successfully passed the season 1 of the show, ranking 10th overall. She eventually became one of the nine winners in the competition and won a place in the final lineup of NiziU. She ranked 4th place.