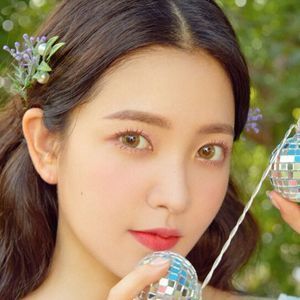 Kim Ye Rim (김예림; born Mar 5, 1999), better known as Yeri, is a South Korean actress, singer, and the youngest member of the Kpop group Red Velvet under SM Entertainment. Yeri made her debut with Red Velvet on March 10, 2015.

Yeri joined SM Entertainment after passing an open global audition in 2011. She appeared originally in Red Velvet's Happiness MV as a member of SM Rookies. The video was released in Aug 2014. At the time, she had not debuted with the group yet.

On March 10, 2015, Yeri was officially introduced as a new member of Red Velvet.

She made a cameo on the KBS drama Descendants of the Sun in 2016.