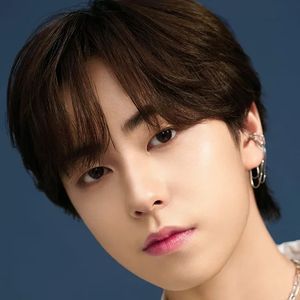 Taki (타키; also stylized Ta-ki; born May 4, 2005) is a Japanese trainee and a former participant of the South Korean survival show I-LAND created by BELIFT LAB.

Taki started dancing at the young age of 10. In 2019, he passed Big Hit's global audition in Japan and became a trainee. In 2020, Ta-ki became a participant in the reality show I-LAND. He was one of the youngest contestants and made it to the top 12. Despite not making it to the final lineup of ENHYPEN, Taki remained with Belift and was selected as a member of &TEAM. Together with K, EJ, and Nicholas, they participated in the survival show called &Audition to find the other members of the boy group.

In 2022, at the age of 17, Ta-ki became a participant in &Audition - The Howling, HYBE Japan's reality show to form a new Japanese boy group.