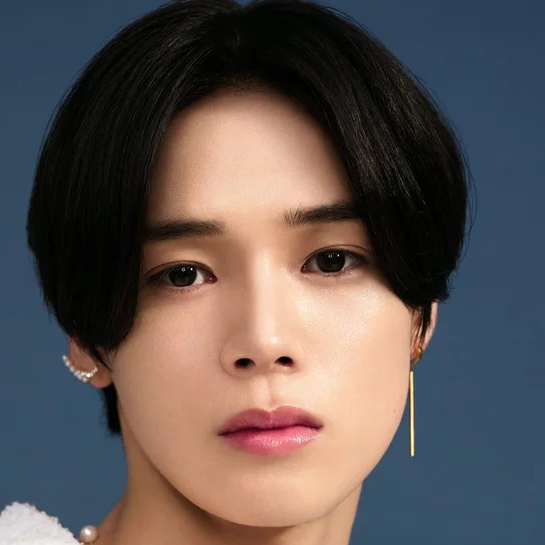 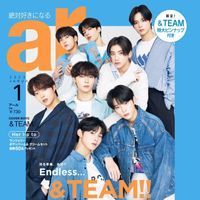 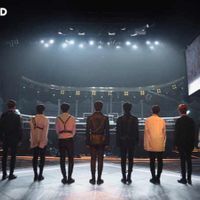 K (born Oct 21, 1997) is a Japanese trainee and former participant of the South Korean survival show I-LAND created by BELIFT LAB. K was eliminated on the final episode of I-LAND.

-Age trivia: K was the oldest competitor of I-LAND. He was 22 years old (22 international age; 24 Korean age) during the time he was competing on the show I-LAND. To see the age ranking of I-LAND members, check out the I-LAND profile.

-Height trivia: K is the tallest contestant of I-LAND with a height of 187 cm (6'2''). To see the height ranking of I-LAND contestans, check out the I-LAND profile.

-Personality: K has a personality type of ENFP according to the MBTI, which means he has extroverted, intuitive, feeling, and prospecting personality traits.

-Training Time: K was a trainee for 2 years 8 months prior to joining I-LAND.

-His favorite food is tteobokki.

-K was a marathon runner.

-K was voted by other I-LAND members as the member they wanted to speak casually to.

-The dumbest thing you've ever done? I always spill food when I eat

-Was it fun learning Korean? It was fun. Because I like studying

-What thoughts do you have when you're running a marathon? I think about what I'll eat when I'm done

-You're already so good at dancing, but do you want to get better? I still need work, so I want to improve

-What are you thinking when you help other people with their dancing?

-There are people who like dancing, and people who don't but I try to make memorizing it fun for everyone. That's what I'm thinking 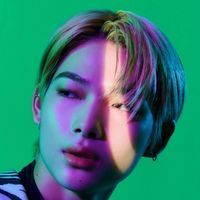 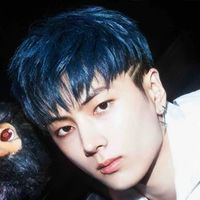 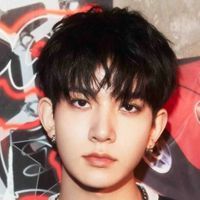