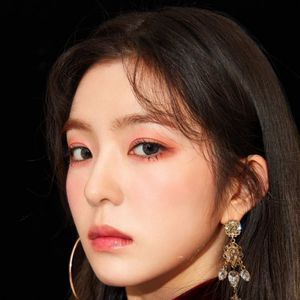 Bae Joo Hyun (배주현; born Mar 29, 1991), better known as Irene, is a South Korean actress, rapper, dancer, and the leader of the Kpop group Red Velvet and the sub-unit Irene & Seulgi under SM Entertainment. Irene made her debut with Red Velvet on Aug 1, 2014.

Irene joined SM Entertainment in 2009 when she was in her third of high school. Four years later, in 2013, she was introduced as a member of SM Rookies. She trained for a total of five years before making her official debut as the leader of Red Velvet on Aug 1, 2014.

Irene and Seulgi formed Red Velvet's first sub-unit named after their names. They debuted as a duo on Jul 6, 2020.

Irene has been the face and model of a multitude of brands, including Miu Miu, Damiani, LEMONA Vitamin C, Eider, Hyundai, and many others.

She is often ranked among the top most popular female Kpop idols.