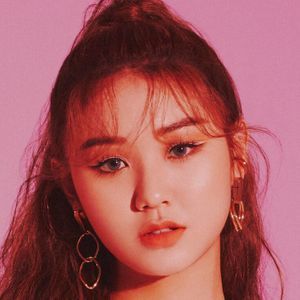 Denise Kim (born Jan 11, 2001), simply known as Denise (데니스), is a Korean-American singer and dancer. She was the main vocalist of the Kpop girl group Secret Number formed by VINE Entertainment. Denise made her debut with Secret Number on May 19, 2020 at the age of 19. On Feb 1, 2022 it was announced that Denise terminated her contract with VINE and departed from Secret Number.

Denise was born in Texas, United States. In 2015, she became a participant in the show Kpop Star 5. She was part of the Mazinga unit; however, they were eliminated in episode 20 and ranked 3rd place. In 2016, after concluding Kpop Star 5, she joined YG Entertainment as a trainee. She trained for 2 years and later left YGE in 2018. In 2019, she joined VINE Entertainment.