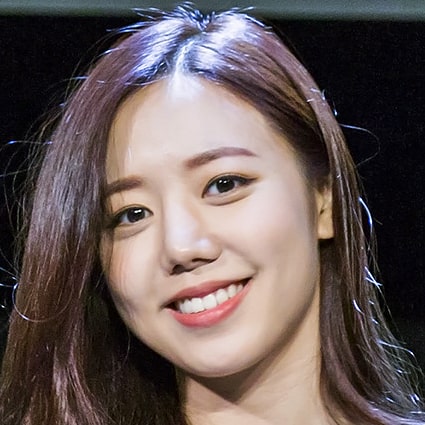 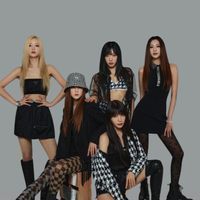 Kim Namjoo (김남주; born Apr 15, 1995), simply known as Namjoo, is a South Korean actress, kpop singer, and member of the female group Apink and its sub-unit PINK BnN under by Plan M Entertainment. Namjoo made her debut with Apink on April 21, 2011.

-Age trivia: Kim Nam Joo was 16 years old (16 international age; 17 Korean age) when she debuted with Apink in 2011. To see the age ranking of all Apink members, check out Apink’s profile.

-Namjoo is a former Cube entertainment trainee. She joined them in 2010 through the Cube Party auditions.

-Namjoo acted in the 2015 Korean web-drama Investigator Alice and again in 2016.

-Namjoo participated on the King of Mask Singer in 2015 as the Good Daughter Shim Cheong.

-Namjoo acted as the lead in Juliet Capulet, a Sungkyunkwan University’s production. 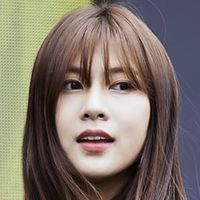 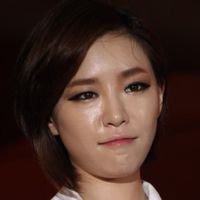 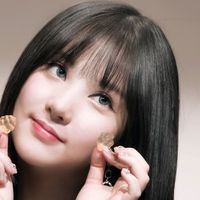