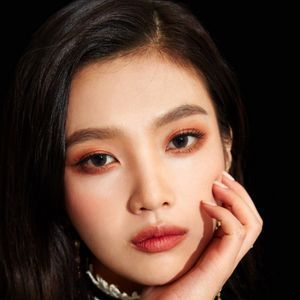 Joy entered SM Entertainment in 2012 after passing their global audition. She was the only member of Red Velvet (RV) that was not part of SM Rookies. She trained for 2.5 years before making her official debut with Red Velvet on Aug 1, 2014 at the age of 17.

She participated in season 4 of the television show We Got Married and was paired with BtoB's Yook Sungjae. They won MBC's Best Couple Award in 2015.

Aside from her activities as the sub-vocalist and lead rapper of Red Velvet, Joy has starred in several TV dramas: The Liar and His Lover (2017) and Tempted (2018).