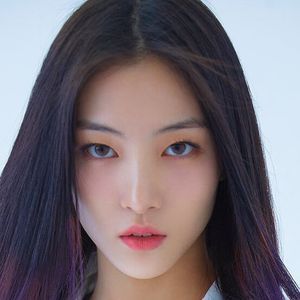 Kim Bo Min, better known as Bomin, is a South Korean actress, singer, and a member of the girl group Red Square formed by About Entertainment.

In 2013, she appeared in the movie No Breathing acting as the younger version of Yuri, from Girls’ Generation. In 2017, she debuted with Good Day along with other members from Red Square and Cignature. In 2019, Good Day disbanded. Bomin re-debuted with Red Square on May 19, 2020.