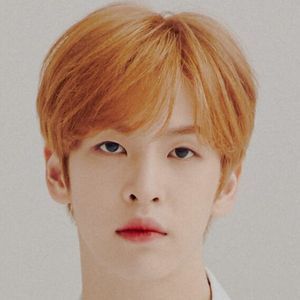 Allen was born in Taiper Taiwan but moved to Los Angeles, California at a very young age. During middle school, he made a cover of the song Lucifer from Shinee, which inspired him to pursue Kpop. He attended Glen A. Wilson High School in California. In 2016, he joined JYP Entertainment and trained for 2 years before leaving in 2018. Allen was a trainee for 4 years before making his debut with Cravity on April 2020.