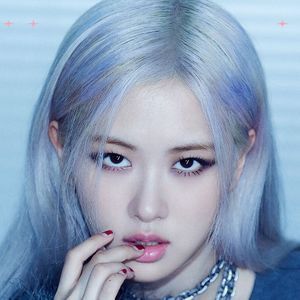 She was born in Auckland, New Zealand but her family moved to Melbourne, Australia when she was seven. In 2012, she auditioned with YG Entertainment after her father had suggested it. She was ranked no. 1 during her audition. Rosé spent 4 years as a trainee (shortest period among Blackpink members) before officially debuting with Blackpink in 2016.