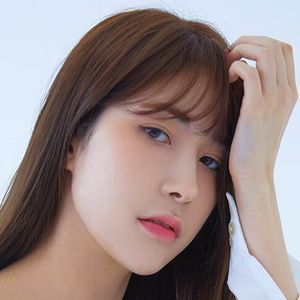 Lina, also known as Selena or Blenn, is a Korean-American singer and a member of the girl group Red Square formed by About Entertainment.

She is the only Red Square member that is not a former member of the girl group Good Day. Lina was born in the United States to an American father and Korean mother but grew up in Changwon, Korea. She studied at Dongguk University and majored in acting.