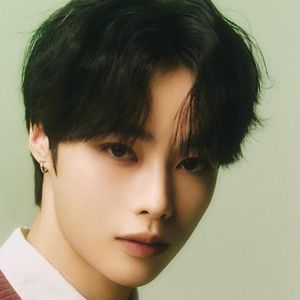 Hanbin (Korean: 한빈; Vietnamese: Ngô Ngọc Hưng; born Jan 19, 1998) is a Vietnamese singer and dancer based in South Korea. He is the first Vietnamese to ever debut in a Kpop boy group. He is a member of the boy group TEMPEST under Yuehua Entertainment. He is also a former participant of the South Korean survival show I-LAND. He was eliminated and ranked 10th place. Prior to I-LAND, he was the leader of the dance crew C.A.C and they uploaded their Kpop dance covers on YouTube.

In June 2021, it was announced that Hanbin had left Belift Lab and signed with Yuehua Entertainment. Hanbin debuted with TEMPEST at the age of 23.