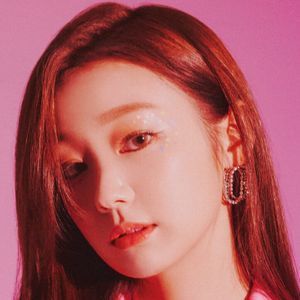 Mizuki Ogawa (小川 美月; born Aug 12, 1995), better known as Léa (formerly known as Hana), is a Japanese actress, singer, and the leader of the Kpop girl group Secret Number formed by VINE Entertainment. Léa made her debut with Secret Number on May 19, 2020 at the age of 24.

Léa was born and raised in Tokyo, Japan. In 2008, she made an appearance in the movie School Days with a Pig, a Japanese film based on true events from an elementary school in Osaka Prefecture. In 2012, she debuted with SKarf, a 5-member South Korean girl group under Alpha Entertainment, under the stage name Hana. SKarf disbanded in 2014 and in 2015, Léa left the agency. Shortly after, she joined a different management company, CJ E&M Music and stayed there for 2 years. In 2017, she joined the JTBC’s survival show MIXNINE but was eliminated on episode 7 and ranked #109.