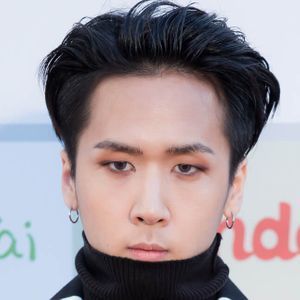 -Age trivia: Ravi was 26 years old when started his own record label GROOVL1N.

-He was a contestant on Mnet’s survival show MyDOL. As one of the six winners, he debuted as part of the final lineup in the boy group VIXX.

-In 2019, he left Jellyfish Entertainment and started his own record label GROOVL1N. He remains a member of VIXX.

-He made an appearance in the 2013 Kdrama The Heirs, along other VIXX members.

-He was a contestant of the 2015 rap survival show Show Me The Money 4.

-On Dec 2020, Ravi and Taeyeon (SNSD) were rumored to be dating but both agencies denied any romantic relationship between the two.