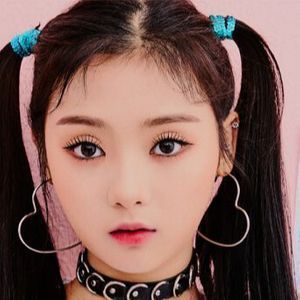 Hyeon Jun Jin, better known by her stage name Belle, is a Korean-Filipino singer and a member of the Kpop girl group Cignature formed by J9 Entertainment.

She was born on November 3rd, 2001 to a Korean father and Filipino mother. She was also part of the girl group Good Day, which disbanded in 2019 and was previously known as Lucky. Shortly after her debut with Good Day in 2017, she participated in KBS’ survival show The Unit but was eliminated and placed in the 24th place. In 2020, she debuted with Cignature.