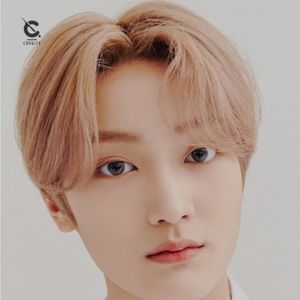 Kim Tae Young, simply known as Taeyoung, is a South Korean singer and a member of the Kpop boy group Cravity formed by Starship Entertainment.

He lived in Malaysia for 2 years when he was 4 years old. After participating in his elementary school’s talent show, he started to get interested in dancing but didn’t think much of it until he was casted in the streets by a talent agent. Prior to joining Starship, Taeyoung was a SME trainee.

Taeyoung made his debut with Cravity on April 2020.