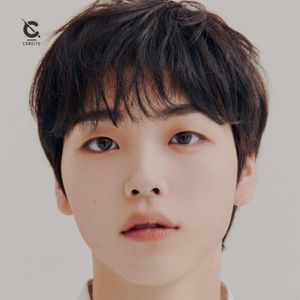 Song Hyeongjun, simply known as Hyeongjun, is a South Korean singer and a member of the Kpop boy group Cravity formed by Starship Entertainment.

Hyeongjun was a trainee for 2 years before making his debut with Cravity on April 2020.