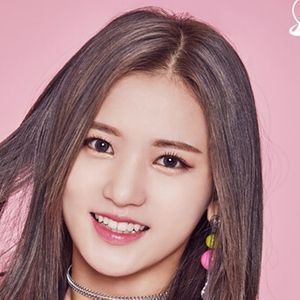 Choi Yu Bin, better known as Chaebin, is a South Korean singer and a member of the Kpop girl group Nature and the sub-unit Twinkle formed by n.CH Entertainment. In 2015, she became a contestant in Mnet’s survival show Produce 101 Season1. Her final rank was 88. Chaebin made her debut with Nature on August 3, 2018.