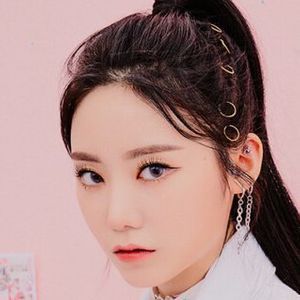 Haeun Kim, better known by her stage name Ye Ah, is a Korean singer and a member of the Kpop girl group Cignature formed by J9 Entertainment.