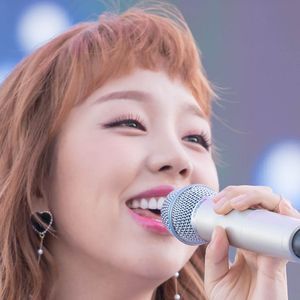 Baek A-Yeon is a South Korean singer and songwriter under Eden Entertainment. In 2011, she participated on the survival show Kpop Star and finished in 3rd place.

Following her participation on the show, she joined JYP Entertainment (JYPE) in 2012. On September of that same year, she made her official debut with the mini album I’m Baek. In 2016, she became a contestant in the show King of Mask Singer and appeared on episodes 83 and 84. In 2019, it was announced that she had official departed from JYPE and joined Eden Entertainment.