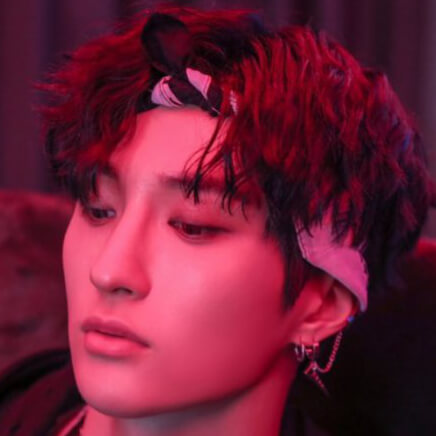 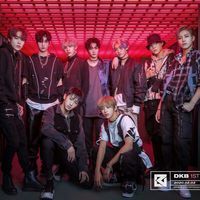 Lee Chang Min, better known as E-Chan, is a South Korean singer and member of kpop boy group DKB formed by BRAVE Entertainment. In 2016, he became a participant on the survival show Boys24 but was eliminated. E-Chan made his debut with DKB on January 2020.

E-Chan is known for his jawline. He said his secret is that he always massages it. His favorite fruit is watermelon.

-His hobbies include watching movies, shopping, and listening to music.

-His childhood dream was to become an actor.

-E-Chan confessed to being a very sensitive person that cries easily.

-His nickname is idea bank because he tends to give a lot of ideas when planning their choreographies.