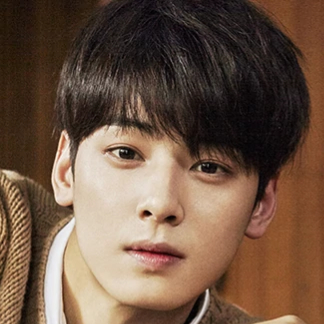 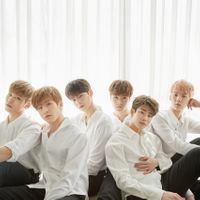 Lee Dong Min (이동민; born Mar 30, 1997), better known as Cha Eunwoo (차은우), is a South Korean actor, model, singer, and member of the male kpop group Astro formed by Fantiago Entertainment. He was included in GQ Korea’s 2018 Men of the Year and named as the 2019 Hot Male Instagrammer. Cha Eunwoo made his debut with Astro on Feb 23, 2016.

-Cha Eunwoo made his debut as an actor in the 2014 film My Brilliant Life.

-It was announced that Eunwoo will be starring in the new drama The Mermaid Prince with Astro’s Moonbin and SF9’s Hwiyoung. 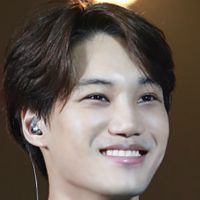 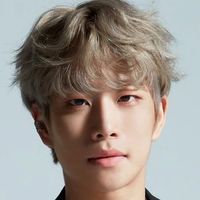 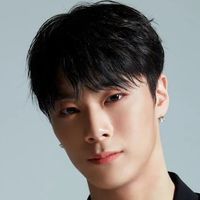