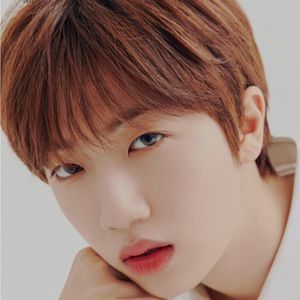 At the age of 9, he started acting. After several years of acting, he developed a dream to become a singer and dancer. Prior to joining Starship, he was a trainee under Big Hit Entertainment, the agency that formed BTS. In 2019, prior to debut, several members participated in the survival show Produce X 101. The final ranks were Hyeongjun (#4), Minhee (#10), Jungmo (#12), and Wonjin (#16). Hyeongjun and Minhee made the final line-up and became members of the group X1, which disbanded in January 2020.

Wonjin was a trainee for 2.5 years before making his debut with Cravity on April 2020.