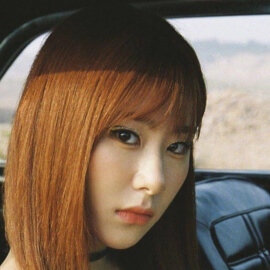 Lee Chaeryeong (이채령; Judy Lee; born Jun 5, 2001), simply known as Chaeryeong, is a member of the South Korean girl band Itzy under JYP Entertainment (JYPE). She is former contestant of the survival shows Kpop Star and Sixteen. Chaeryeong debuted with Itzy on February 19, 2019.

-Her English name is Judy Lee.

-Her favorite song is by Ne-yo's Because of You.

-She has a younger and older sister. Her older sister, Chaeyeon, is a member of the group IZ*ONE.

-In 2012, Chaeryeong and her older sister, Chaeyeon, auditioned for Fantagio Entertainment but failed to pass.

-Chaeryong and her sister, Chaeyeon, also participated in the show Kpop Star Season 3 in the following year. Although both of them were eliminated, they were highly praised for their dancing skills. Chaeryeong caught JYP’s attention, who was one of the judges on the show, and was recruited to be a JYPE trainee.

-In 2015, at the age of 14, Chaeryeong participated in JYPE’s survival show SIXTEEN but ended up in 10th place resulting in her elimination from the group that eventually became Twice.

-She trained with JYPE for 5 years before her official debut with Itzy in 2019.

-Chaeryeong eats the healthiest among Itzy’s members. Some of the things she enjoys eating are corn, sweet potatoes, potatoes, and chestnuts. 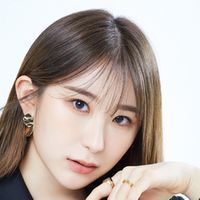 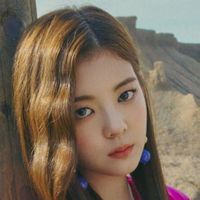 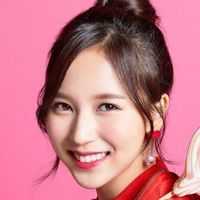