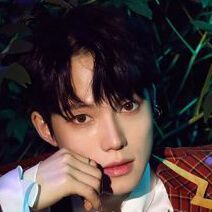 He studied at the Dong-ah Institute of Media Arts and majored in musical. In 2016, he was part of a musical called Prison and played the character of Brian. He made his debut with E’LAST in June 2020.