Jisoo Park (박지수; also known as Brian Park, born June 9th, 1993), better known by his stage name NIve (니브), is a Korean-American kpop singer songwriter, producer, and composer under 153 Entertainment. He debuted as a solo artist on November 9, 2018 with the single Getaway. He is best known for being a participant on Superstar K 6.

-NIve has composed and produced songs for famous kpop artists including EXO, Chen (from EXO), Paul Kim, Sam Kim, Jeong Sewoon, and others.

-NIve was born in the United States, spent his elementary school years in Seoul, and middle school and early high school in Australia. His family later moved to New Jersey where he finished his last high school years.

-NIve attended Mannes School of Music in New York as a clarinet major.

-NIve was invited to the South Korean survival show Superstar K 6 after his cover of John Legend’s All Of Me went viral.

-NIve can play the piano, guitar, clarinet, and saxophone.

NIve - how do i | Official Music Video 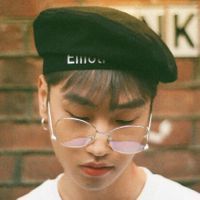 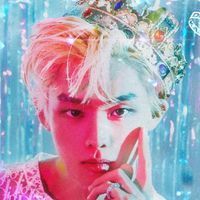