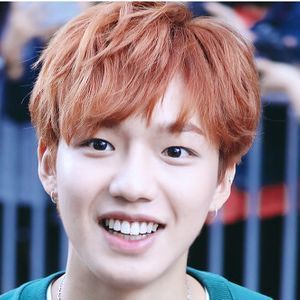 He was born in Seoul, South Korea on December 25, 1995. His family moved to Singapore where he lived until he was 5 years old and then moved back to Busan, South Korea. In 2017, he became a participant on Mnet’s survival show Produce 101 season 2 along with bandmates Donghyun, Daehwi, and Woojin but was eliminated on episode 11; his final rank was 15.

Youngmin made his debut with AB6IX on May 2019 but left the group on June 8, 2020 following his DUI scandal.