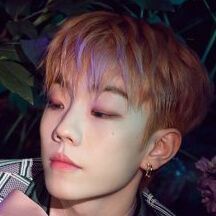 Lee Wonjun is a South Korean singer and a member of the Kpop boy group E’LAST formed by E Entertainment.

In 2019, he became a contestant on the fourth season of Mnet’s survival show Produce X 101; he was eliminated on episode 8 and ranked 47th. He made his debut with E’LAST on June 2020.