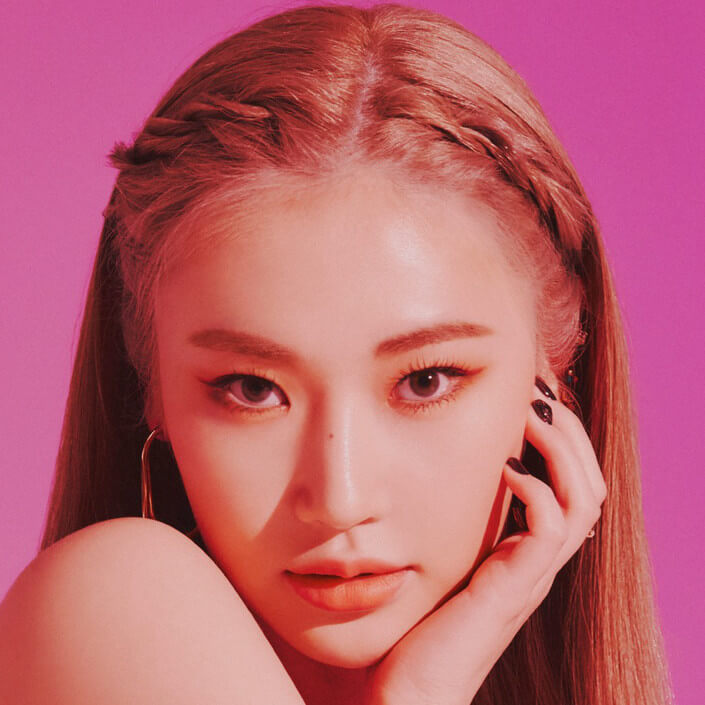 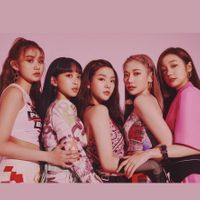 Park Jinhee (박진희), better known as Jinny, is a Korean American rapper, dancer, and member of kpop girl group Secret Number formed by VINE Entertainment. Jinny was a trainee for 7 years before debuting with Secret Number on May 19, 2020.

Jinny was born in Los Angeles, California. In 2011-2012, Jinny joined YG Entertainment as a trainee. She trained for almost 6 years and was part of the video posted by YGE called Future 2NE1. She was also rumored to be part of Pink Punk, the group that eventually became Blackpink; although she didn’t make it to the final lineup and left YGE. In 2018, Jinny participated in Mnet’s survival show Produce 48 as an independent trainee with no agency and ranked #68.

Jinny’s favorite foods are fried chicken, burgers, fermented soy bean stew, and kimchee stew. She is a very picky eater so she doesn’t like almost everything. However, among the things she dislikes the most are: cucumbers, celery, and sesame leaves.

She might look a bit unapproachable at first, but she is often told she has a charming ‘eye smile’.

-Secret Number debuted on May 19, one day before Jinny’s 22th birthday on May 20.

-She considers herself a boring person that doesn’t have a lot of hobbies but she likes playing with cats.

-She has 2 cats named Mochi and BD.

-Jinny is very shy; she also gets jealous and upset very easily.

-Jinny is fluent in English and Korean. Justin Bieber, Big Bang, and G-Dragon. 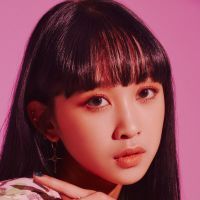 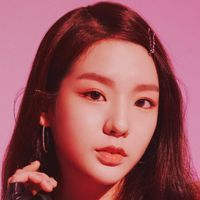