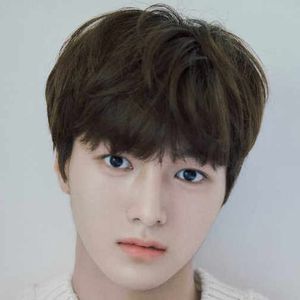 Cha Junho (차준호; born Jul 9, 2002), simply known as Junho, is a South Korean Kpop singer and a member of the Kpop group DRIPPIN under Woollim Entertainment. He is a winner of the survival show Produce X 101 and a former member of the project boy group the was formed, X1. Junho debuted with DRIPPIN in October 28, 2020.