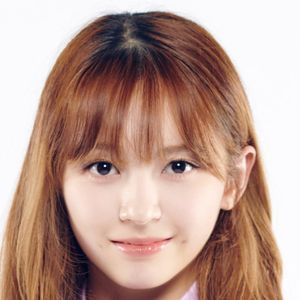 Sakamoto Mashiro (坂本舞白; born Dec 16, 1999) is a Japanese singer and a former trainee of JYP Entertainment. She is a member of the girl group Kep1er, the group formed through the survival show Girls Planet 999 in 2021. She ranked #8 in the finale.

Mashiro became a JYP Entertainment trainee in 2016. She ranked second place in the audition. She trained alongside ITZY members. She stayed with the company for 2 years and left in 2018.

While she was at JYP Entertainment, she made an appearance in Stray Kids (show).

In 2021, Mashiro's agency, 143 Entertainment, announced that she would be competing in Mnet's survival show Girls Planet 999. Mashiro was 21 years old (international age) when she was competing on the show.

Mashiro was assigned to the J Group (Japanese group) and quickly rose as one of the most popular contestants among that category. She won the most votes from the J Group during the pre-broadcast one-pick voting.

Her motto during the show was "charming marshmallow from overseas".