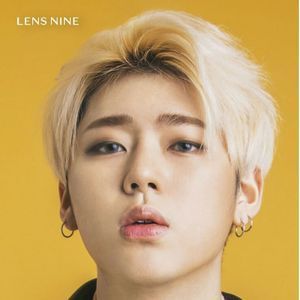 Woo Ji Ho (우지호; formerly known as Nacseo), better known as Zico, is a South Korean singer, rapper, composer, and producer. He debuted as the leader of the Kpop group Block B formed by Seven Seasons on April 15, 2011. In 2019, Zico established his own label, KOZ (King of Zungle) Entertainment. On November 2020, it was announced that Big Hit Entertainment acquired Zico’s label KOZ Entertainment.