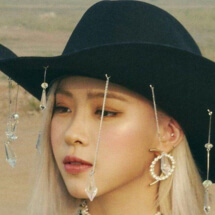 Ryujin Shin (신류진; Joanne Shin; born Apr 17, 2001), known mononymously as Ryujin, is the main rapper and member of the South Korean girl band Itzy formed by JYP Entertainment (JYPE). She is a former contestant of the survival show MixNine. Ryujin trained for 4 years before making her official debut with Itzy on Feb 19, 2019.

-Her English name is Joanne Shin.

-Her favorite color is blue.

-Ryujin’s favorite movie is The Perks of Being a Wallflower, a 2012 American movie featuring Emma Watson and others.

-Her role model is Lee Hyeori.

-In 2015, Ryujin became a JYPE trainee after being scouted by a casting staff during a GOT7 fan-meeting.

-In 2017, she participated in YG Entertainment’s survival show MIXNINE where she ranked 1st place among the girls. She failed to win after the boys' team beat the girls' team.

-She caught YG’s attention during the show and received an offer from him to join his company but she rejected it and stayed loyal to JYPE.

-Ryujin trained for 4 years before making her official debut with Itzy in 2019.

-Ryujin is a fast eater. 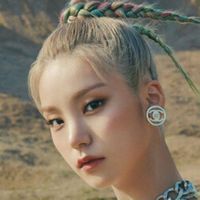 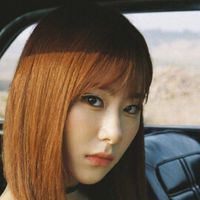