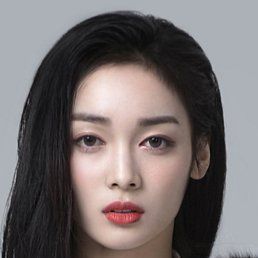 Jurin Asaya was born on June 19, 2022 in Kanagawa, Chigasaki, Japan. She started snowboarding at the age of 3 and eventually became a professional snowboarder. She ranked #10 during the Japan Snowboard Association 2012-2013 season.

Jurin dreamt of becoming a model since she was little. At the age of 15, she became a model for different fashion magazines and clothing brands including Drop Tokyo, Popteen, and ViVi.