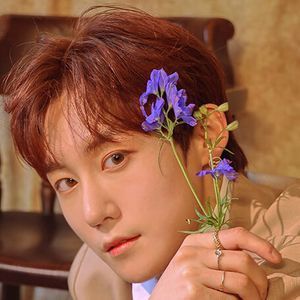 Park Woo Dam, better known as Woodam, is a South Korean singer and a member of the Kpop boy group D1CE formed by Happy Face Entertainment.

In 2017, he became a participant in the survival show Produce 101, season 2. His final rank was 35; however, he was still considered one of the best vocalists. Woodam made his debut with D1CE in August 2019.