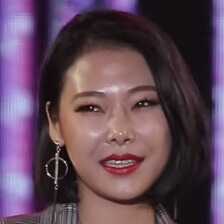 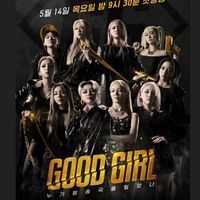 Kim Eunyoung (김은영; born May 25, 1990), better known by her stage name Cheetah (치타), is a South Korean rapper under Kuda Entertainment. She was the winner of the 2015 show Unpretty Rapstar and a participant on the show Good Girl. Cheetah was a former member of the duos Blacklist and Masterpiece.

-After leaving high school, Cheetah played mainly as an independent artist before joining any formal agency.

-Cheetah debuted in 2010 as part of the duo Blacklist with fellow member Lucy but disbanded after a couple songs were released.

-In 2012 she was part of a second duo called Masterpiece with artist Crush but disbanded shortly after due to poor performance and reception from the public.

-In 2015, she became the winner of Unpretty Rapstar. She competed against Jessi, Lucky J, and Jimin (AOA).

-Besides rapping, Cheetah can also sing. In 2015 she appeared on King of Mask Singer singing jazz.

-In 2017, Cheetah was hit by a bus while crossingthe street and went into a coma. Despite the small chance of her waking up, she recovered but her singing was damaged due to the extended use of a respirator. She then switched from vocalist to rapper.

-On Apr 2020, Cheetah started her own agency, Kuda Entertainment. 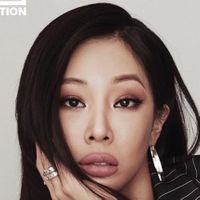 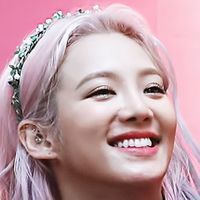 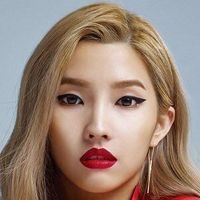 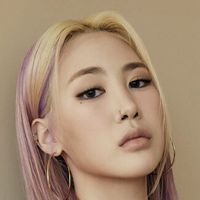