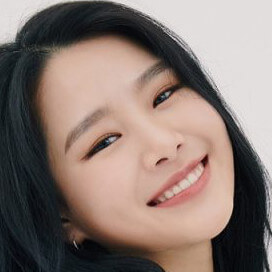 Ahnatchaya Suputhipong, better known by her stage name Natty, is a kpop singer and soloist artist under the company Swing Entertainment. She was born on May 30, 2002 in Thailand and made her solo debut in the kpop industry on May 7, 2020 with the single NineTeen. Prior to her debut, Natty was known for being a former JYP Entertainment (JYPE) trainee; she had joined JYPE in 2014 and left in 2017.

In 2015, Natty became a participant on JYPE’s show SIXTEEN at the age of 13 making her the youngest trainee on the show during that time but she failed to make it to the final group which eventually became Twice. In 2017, she became a contestant on an Mnet survival show, Idol School. During the first episode of Idol School, she confessed that she had left JYPE because she felt frustrated that she wasn’t meeting the high expectations and that she had almost given up on being an idol. After seeing her parents cry when she returned to Thailand, she felt sorry for them and sorry for giving up on her dreams and ambitions. Natty then decided to try again which is why she joined Idol School as a contestant. Even though she had done really well vocally, ranking first place, Natty was eventually eliminated from Idol School during the final episode. On April 6, 2020, it was announced that she had joined Swing Entertainment and that she was getting ready to debut.

-During an episode of Idol School, Natty revealed that she struggled with body insecurities. She didn’t like seeing her face because of negative comments from netizens criticizing her looks.

-Her role models are BoA and Baek Yerin.

-Her hobbies are to do choreography and gymnastics.

-Natty can speak Korean and Thai. 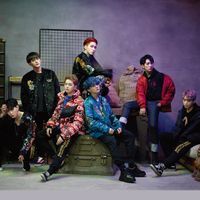 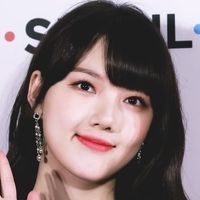