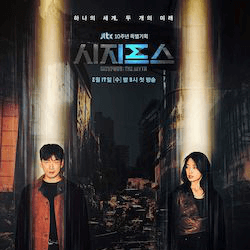 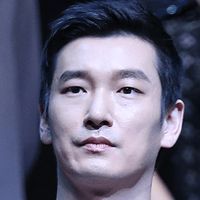 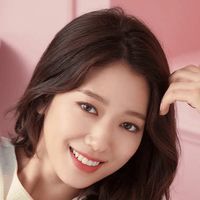 Sisyphus: The Myth (시지프스; 2021), also known as Sisyphus, is a South Korean television drama (Kdrama) about a genius engineer and an elite warrior who time travels to the past to help him. Starring Cho Seung Woo and Park Shin Hye, this kdrama premiered internationally on Feb 17, 2021 on Netflix.

International age as of 2021 (year released): 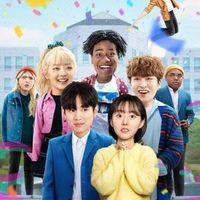 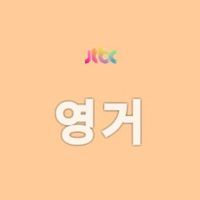 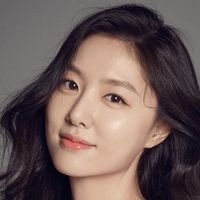 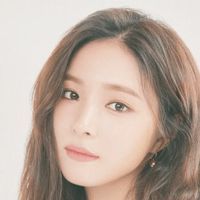 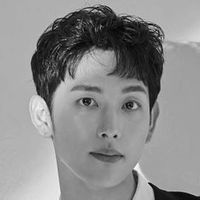 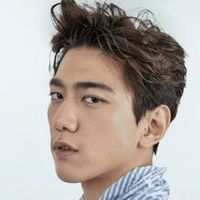 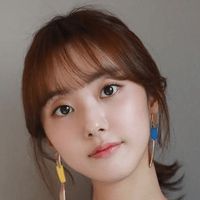 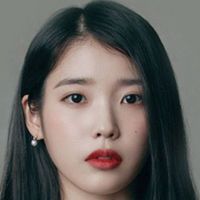 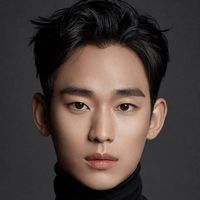 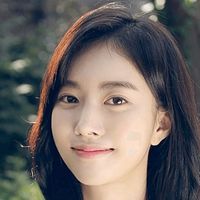