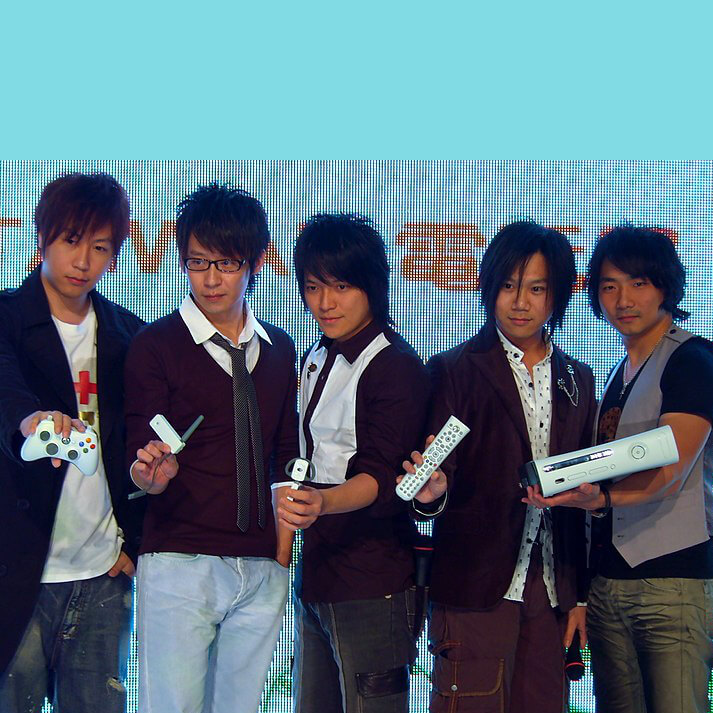 Mayday (五月天; formerly known as So Band) is a five-member Taiwanese boy band under the label Believe in Music. Considered one of the pioneers of Taiwanese rock music, the group debuted in 1999 and has won multiple awards including the Golden Melody Award for best group for several years. The five members of Mayday are: Monster, Ashin, Stone, Masa, and Guan You.

-Mayday was originally formed by Ashin, Monster and former drummer Qian You Da in 1995 and it was called So Band. They were all studying at the Senior High School of National Taiwan Normal University.

-Mayday signed their first record deal with Rock Records in 1998.

-Most of Mayday’s songs are in Mandarin but they also have some tracks in Hokkien, written by Ashien who speaks fluent Hokkien. 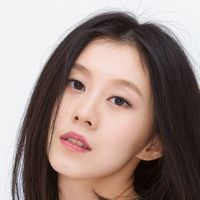 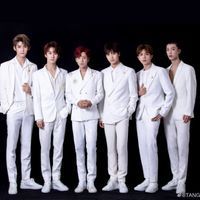 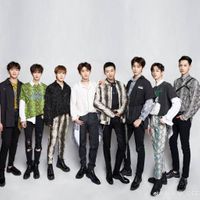