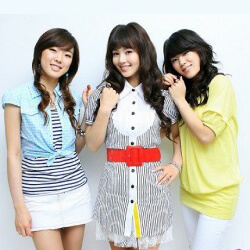 SeeYa (씨야; not to be confused with ‘The SeeYa’) is a South Korean kpop girl group under MBK Entertainment. The group debuted in 2006 with originally three members and later became a duo after one of the members left. SeeYa disbanded in 2011 but it was announced that they would be doing a reunion in 2020 with the three original members.

SeeYa was composed originally of three members born between 1985 and 1987. They were Nam Gyuri, Kim Yeonji, and Lee Boram. Gyuri left in 2009 and was replaced with Lee Soomi who only stayed in the group for one year. After 2010, the group stayed as a duo (Yeonji and Boram) until their official disbandment in 2011.

From oldest to youngest:

From tallest to shortest

-Age trivia: At the time of their debut Gyuri was 20 years old, Yeonji 19 years, and Boram 18 years old.

-The name SeeYa came from the combination of See You Always and See You Again because they wish to live eternally through their music for all SeeYa fans.

-Lee Soomi left the group in 2010 after only being in the group for one year because she was part of the line-up for Co-ed School. She eventually debuted with F-ve Dolls in 2011.

-After their disbandment, Gyuri went into acting and sang numerous soundtracks of movies and dramas. 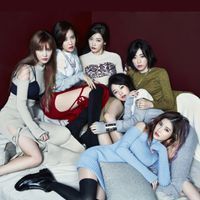 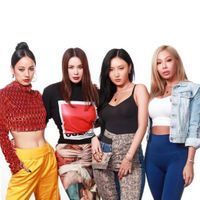