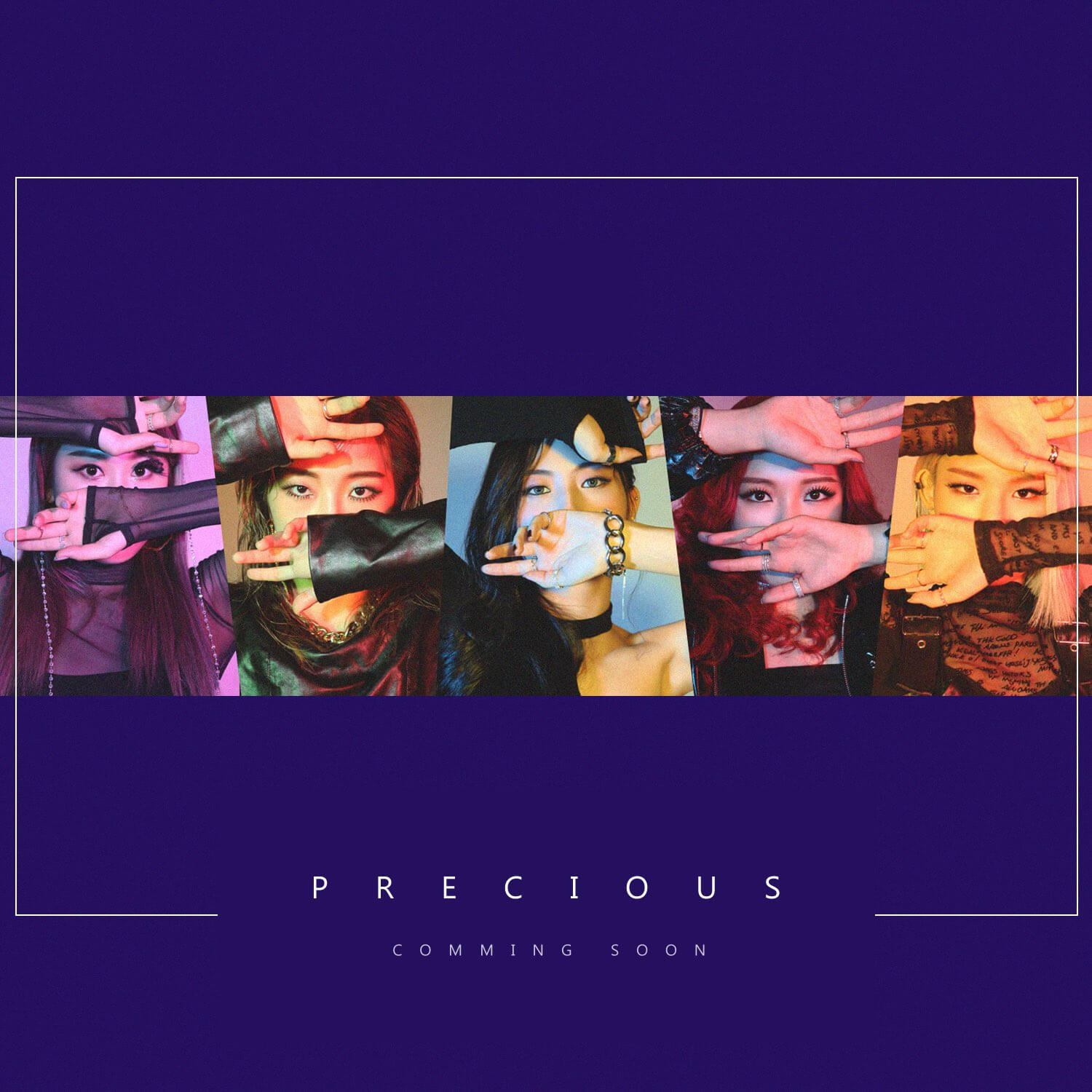 The band name PRECIOUS represents a precious treasure that cannot be replaced with anything in the world. It’s a preciousness that illuminates and shines the world. The logo of the group is a diamond, which is the shape formed by combining five triangles (which represents the five members) together.

Ranked by age from oldest to youngest:

-LeeSoo is the sister of Seungwook, a former member of VARSITY.

-Precious has a girl crush concept.

-Some of the producers listed on UMI’s websites that could be working with PRECIOUS are Jungwook Lee, Im Kiwon, and Kim Seonhong. 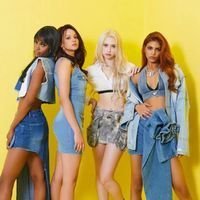 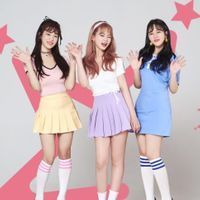 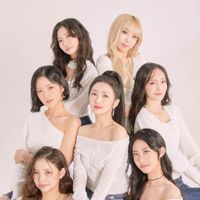