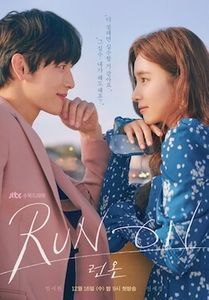 -He is a member of the kpop group ZE:A.

-She debuted in the entertainment industry at the age of 8 in 1988 when she was featured on the cover of famous singer Seo Taiji’s album.

-She is the tallest member of SNSD.

-Kang Tae-oh is a former member of the kpop group 5urprise formed by Fantagio Entertainment. 5urprise is the first ever South Korean actor group.

-He first debuted in the kdrama After School Bokbulbok in 2013.