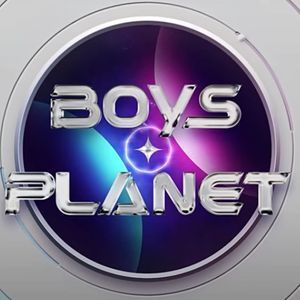 Boys Planet (2022) is a Korean idol survival show from Mnet. The show is a sequel to Girls Planet 999, which formed the female Kpop group Kep1er in 2021.

On December 11, 2021, during the Mnet Asian Music Awards (MAMA), Mnet announced that there would be a sequel to Girls Planet 999 for boys. The boy-version of Girls Planet 999 reality show is scheduled to premiere in 2022.

The application period for Boys Planet is from December 11, 2021 through February 11, 2022. Qualifications include male applicants born before January 1, 2009 that do not belong to any company. Applicants chan choose up to 2 categories from vocal, dance, rap, acting, and production.

While no contestants have been formally announced as the selection process is still ongoing, the public can expect to see applicants with similar ages of Girls Planet 999. Their ages could range anywhere from early teens to applicants in their mid 20s.

Girls Planet 999 had 99 contestants in total divided in three different groups with 33 contestants each: the K-Group (Korean), C-Group (Chinese), and the J-Group (Japanese). Boys Planet, on the other hand, is not restricted to specific nationalities.