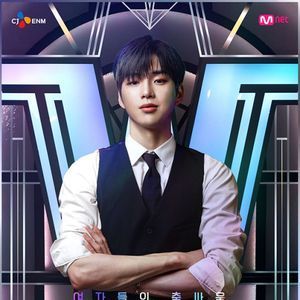 Street Woman Fighter (스트릿 우먼 파이터; premiered 2021) was a South Korean female dance crew reality show from Mnet. The program had the same production team as prior successful shows like Dancing9, Somebody, and Hit The Stage. A total of eight female dance crews battled to win as the best global K-dance crew. The show premiered on August 24, 2021. The finale was aired on October 26, 2021 with HolyBang crowned as the winner.

Street Woman Fighter has a total of eight female dance crews battling to win as the best global K-dance crew. Each dance crew has between 5 to 8 members. The eight dance crew teams are: YGX, WANT, PROWDMON, WAYB, HolyBang, LACHICA, HOOK, and CocaNButter.

﻿I am obsessed with Noze!﻿

﻿Can't get enough of Aiki!﻿

﻿I want to know more about Honey J, please!﻿