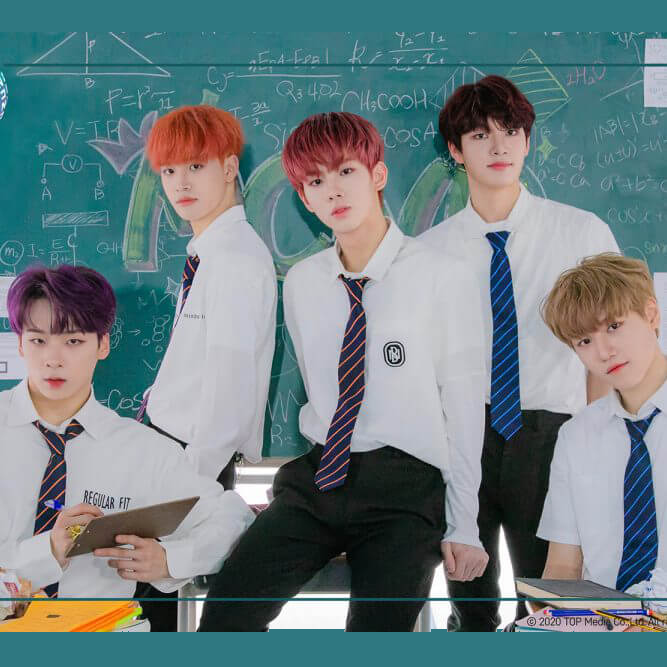 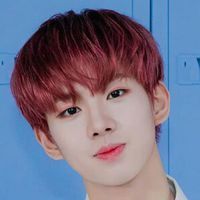 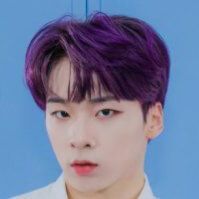 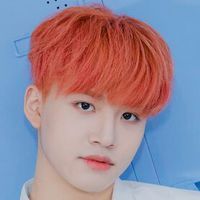 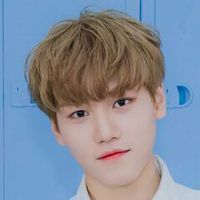 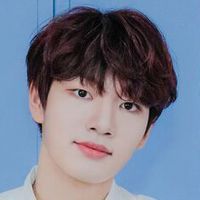 MCND (Korean: 엠시엔디; acronym for "Music Creates New Dream") is a 5 member kpop boy group formed by TOP Media. They have been active since their debut on February 27, 2020. Their members are Castle J, BIC, Minjae, Huijun, and Win. MCND debut’s song was Ice Age from the EP Into the Ice Age. On April 2020, they made their comeback with the single "Spring".

MCND's fandom name was revealed on April 2020 to be GEM, which represents a "precious existence that shines with MCND".

Shortly after their debut, on May 2020, MCND was in the middle of a controversy when a video began circulating the web and social media channels and showed the group doing a dance performance to the song "Freaky Friday" by Lil Dicky. The song uses the n-word as well as other profanities multiple times. TOP Media, MCND's agency, wrote on their social media accounts a public apology "It was brought to our attention that a performance by MCND prior to their debut had an instance where the members appeared to say an inappropriate and insensitive word". 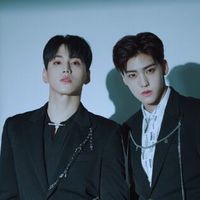 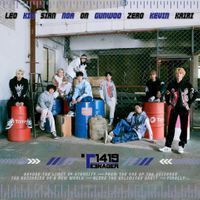 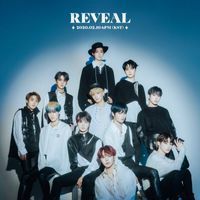 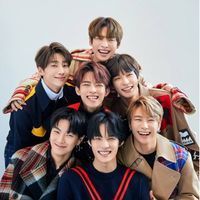 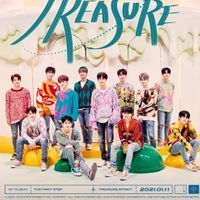 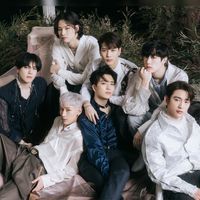 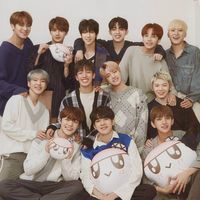 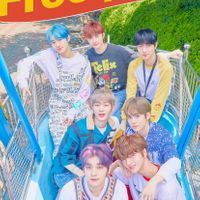 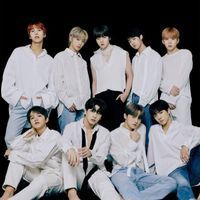