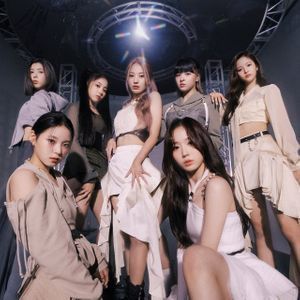 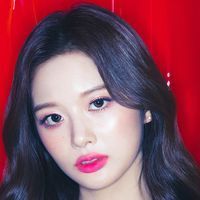 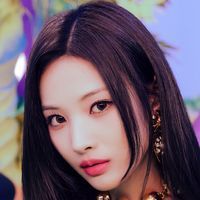 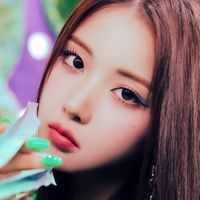 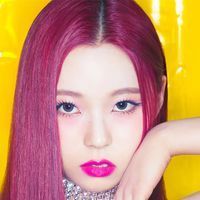 JYPn is the temporary name being used for JYP's upcoming girl group. Several social media accounts were opened under the same name. The members confirmed so far are: Kyujin, Jinni, and Jiwoo They are set to debut in February 2022.

On July 8, 2021 a teaser was released titled Blind Package. The following day, a poster was shared on their Twitter account with the title "Your Favourite Girl Group". The pre-sale for the limited-edition Blind Package reached over 60,000 copies during the 10 days it was sold for (Jul 16 through Jul 25).

There are four confirmed members of JYPn so far. The members were born between 2004 and 2006. Their names are: Jinni, Kyujin, and Jiwoo. 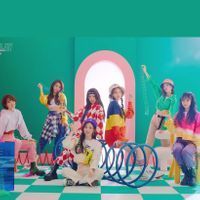 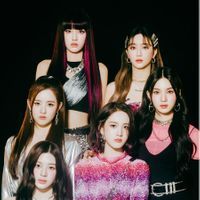 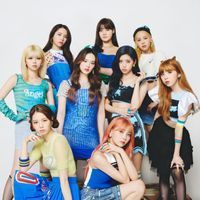 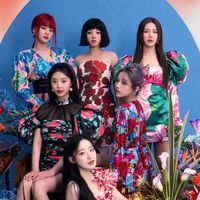 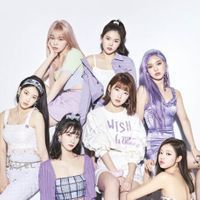