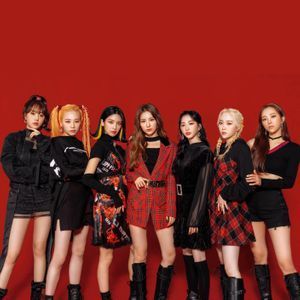 The name ELRIS means Excellent, Lovely, Rainbow, Innocent, Sister. The name is also a play on words on the name Alice, which is a reference to the concept of the group, Alice in Wonderland. Each member represents an element of nature: heart-Bella, water-Yukyung, star-EJ, moon-Chaejeong, wind-Hyeseong, sky-Sohee, and forest-Karin.

The official fandom name of ELRIS is BLRIS (pronounced ‘bliss’), which is a combination of the words ELRIS + BLISS. BLRIS is a reference to the happiness and ‘bliss’ that the group and the fans give to each other.