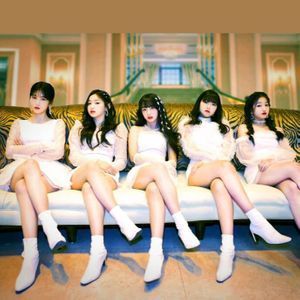 After multiple changes in the line-up since their debut, on August 2020 it was announced that three of the members (Jisoo, Yeseo, and Chaeyeon) left the group to focus on acting and the remaining three members (Takara, Jieun, and Minji) would continue promoting under the new name Power Busters. The group promoting through July 2020 would be referred to as Bustersβ (pronounced Busters Beta). Former members of Bustersβ include: Minjung, Kim Minji, Hyungseo, Jisoo, Yeseo, and Chaeyeon.

The official fandom name of Busters is Bu-Chu (버츄), referencing the love between the fans and Busters. Bu-Chu is the combination of the words ‘Busters’ + ‘I love You’.